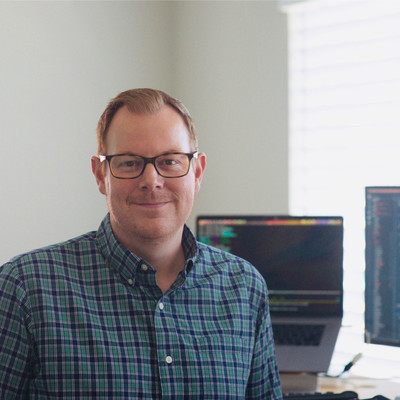 I was raised in Kentucky by a two amazing parents along with three brothers and two sisters. All of my siblings were older and many even had families of their own, which meant that I was fortunate to have grown up in a large family, and as the cool uncle.

I attended university at Morehead State University in the department of Math and Physics where I received a dual degree in Computer Science and Physics.

My experiences at MSU led to a career as a Software Engineer at the National Radio Astronomy Observatory. While at the NRAO, I worked on projects that involved analysis of observational data in the radio spectrum, monitor and control systems for the world’s largest fully movable telescope, and an automated system that factors in weather forecast to maximize science. I also spent some time at the National Institute for Computational Sciences located at Oak Ridge National Lab. During my time at NICS, I worked in the High Performance Computing Operations group which ran the National Science Foundation’s first petaflop supercomputing system (the Kraken).

I recently worked at the Center for Machine Learning at Capital One, where I built and led a team of engineers building Machine Learning Tools for internal practioners. These tools leverage open source software projects such as Dask, RAPIDS, and XGBoost. We also open sourced one of the tools, Rubicon ML.